Editions de Parfums Frédéric Malle is a publishing house for the industry’s very best Perfume Designers. Its goal is to push the limits of perfume creation and elevate perfumery to a whole new artistic level.

Publisher to the world's greatest perfumers and renowned authority on perfume making. Frédéric Malle’s vision combines total creative freedom for perfumers,
the highest technical precision, and raw artistic talent. The result is a masterful collection of modern classics, works of art that stand the test of time. 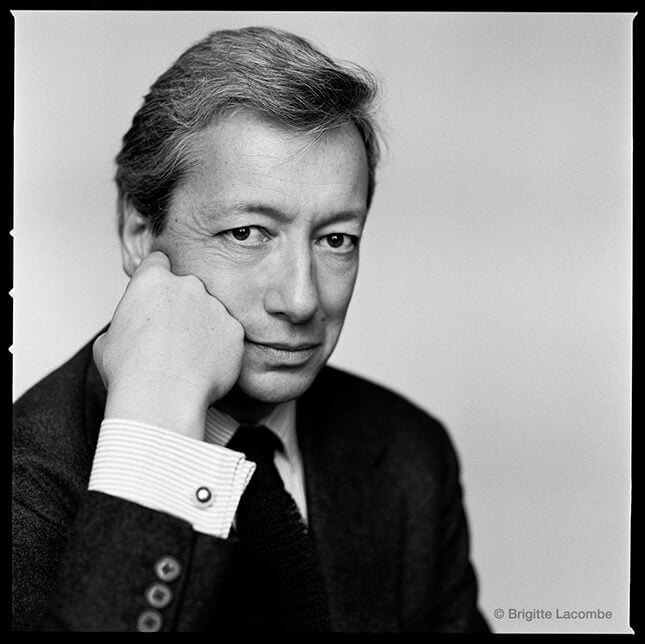 Frédéric Malle was born into a French family of industrialists, artists and perfumers. His grandfather, Serge Heftler-Louiche, founded Parfums Christian Dior before passing on its direction to Frédéric’s mother. Mr.Malle himself now represents the third generation of perfume specialists in his family and has become a world authority on perfume making.

Mr.Malle acquired an extensive knowledge of raw materials and olfactory balance at the prestigious perfume laboratory Roure Bertrand Dupont, where he also befriended the leading perfumers of the industry. He has worked with them for over 25 years, cultivating personal relationships defined to this day by mutual trust and respect. These elite perfumers all accepted Frederic Malle’s invitation to join Editions de Parfums and revive luxury perfumery.

Frédéric Malle’s decision to create Editions de Parfums was first and foremost a reaction to the commercially driven perfume trade of the mid-1990s that favored image over the perfume itself. Perfumers were equally frustrated by a market that favored image over product. Perfumes as works of art were dying, along with the artistic status of their makers.

Confronted with the imminent disappearance of the perfume trade, Frédéric Malle went back to what perfumery used to be and to what it could be again in our modern context: a trade in which a perfume is the result of total creative freedom, liberated from the pressure of marketing strategies and deadlines. In essence, a return to the nurture of quality, something he felt was slipping through the fingers of the luxury industry. Frédéric Malle’s ambition to restore quality was accompanied by a desire to transform the way people viewed perfumers: to publish perfumes under their own names and establish their status as artists.

Thus was born the idea of a publishing house for perfume, where perfumes are created and published as unique works of art. Frédéric Malle, whose role is much like that of an editor, accompanies his perfumers individually on their paths to transcend creative limits and compose the perfume classics of tomorrow.

Watch the video to learn more 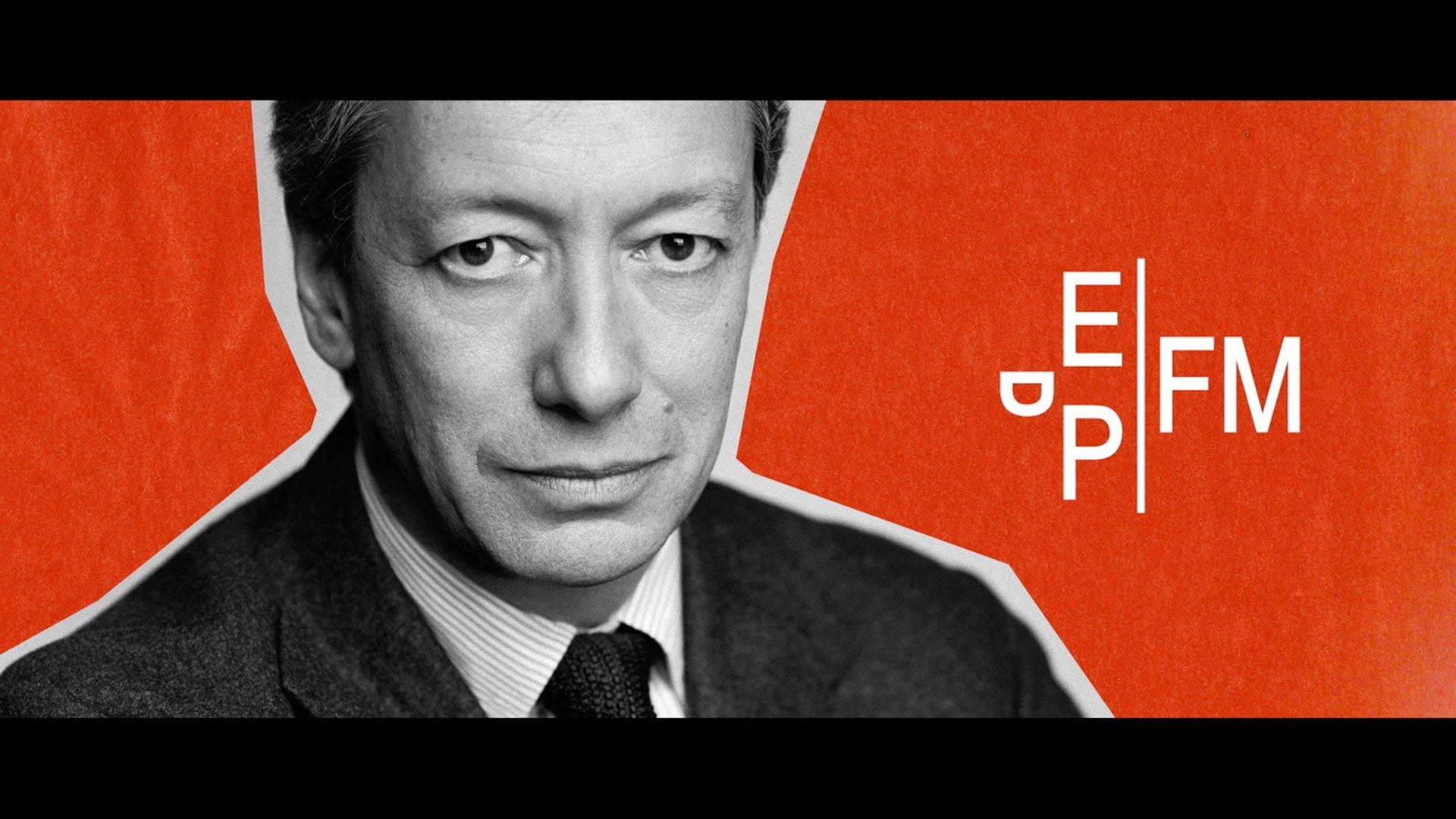 As the hidden talents behind many of the world’s most beloved, signature fragrances, our perfumers bear the legitimacy of illustrious careers. They collaborate with Frederic Malle on the basis of shared success in the fragrance industry as well as a personal relationship developed over time. 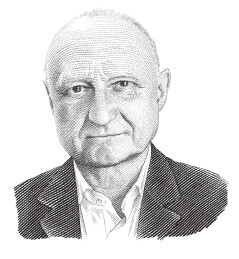 Dominique Ropion is a daring perfectionist, a true inventor. 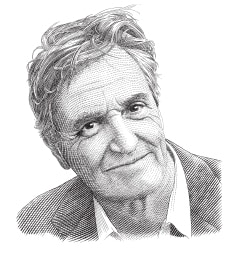 As a disciple and close friend of the legendary Edmond Roudnitska (creator of “Le Parfum de Thérèse”), Jean-Claude Ellena began his career with a minimalistic approach to perfumery. 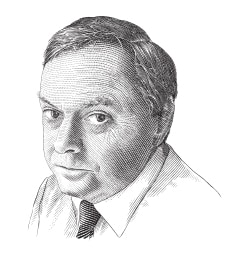 As Edmond Roudnitska’s only student, Pierre Bourdon was informed early on by the philosophy that perfumes should be created as works of art. 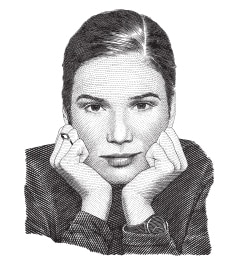 Olivia Giacobetti has an uncanny ability to create an atmosphere. 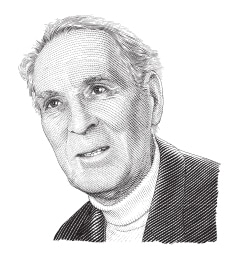 Edmond Roudnitska is remembered today as one of the most important perfumers in history: as a "perfumer composer" and the inventor of modern perfumery. 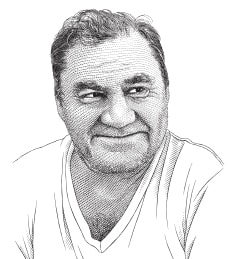 Maurice Roucel joined Chanel’s laboratory as a chemist in 1973, and since then has been a self-taught perfumer. 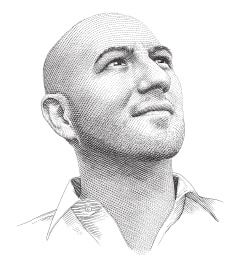 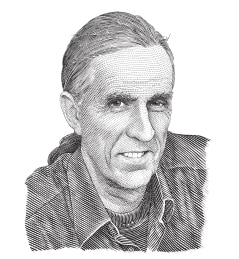 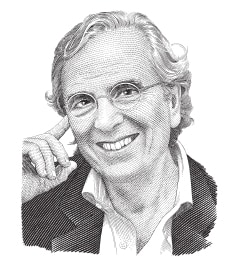 Carlos Benaïm is considered to be America’s greatest perfumer. Ralf Schwieger once took part in a perfume contest that Frédéric Malle had staged for young perfumers. 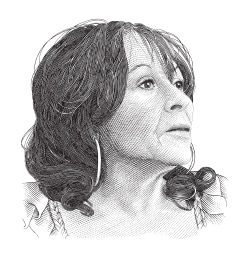 As a child, in Belarus, this perfume queen-to-be would run around the garden smelling roses and jasmine, leaving her toys untouched, dismissed. Edouard Fléchier is one of the most creative perfumers of his generation.

Fanny Bal is a force of Nature. She has shown everyone that she is a young perfumer to be reckoned with.

Julien Rasquinet’s life took a decisive turn when his father met nose extraordinaire Pierre Bourdon, by accident in an airport.

Frédéric Malle’s stores are all one of a kind. Those designed by Frédéric himself combine the comfort of an elegant home with the clinical design of a fragrance laboratory, marked by Frédéric’s signature smelling columns and refrigerated perfume cabinets. He also commissions renowned architects to enhance his own vision with poetic and often futuristic interpretations of space. These collaborative boutiques are considered hidden gems of their neighborhoods.